Wishing everyone a peaceful and healthy New Year, and hoping you had joyful holidays. 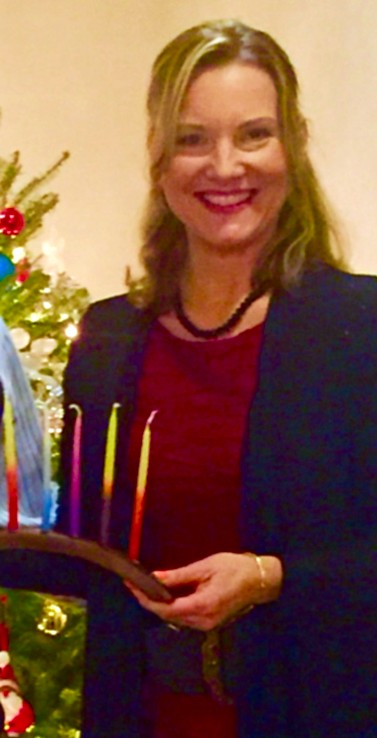 This past year’s Christmas and Hanukkah were celebrated on the same day – an event that had not occurred in 40 years!  Let us hope that is a good sign for more tolerance and harmony in the world for 2017.

I was raised celebrating all the main Jewish and Christian holidays (of course, loving all the extra gifts). But now as an adult, I appreciate having been exposed at a young age to many holidays and traditions. I was also raised in Teaneck, NJ after my parents moved from NYC when I was a toddler.  My town was a true melting pot of ethnicities and races, and I believe was the first town to voluntarily desegregate its’ schools. When I look at my old class photos, I am amazed at how diverse my class truly was.  We just accepted it as normal, and I do not remember any racial issues or religious intolerance between the young students. Looking back at that formative time of my life, I also appreciate that positive exposure to inclusivity and believe that early exposure to differences is key to tolerance, acceptance, and racial harmony. 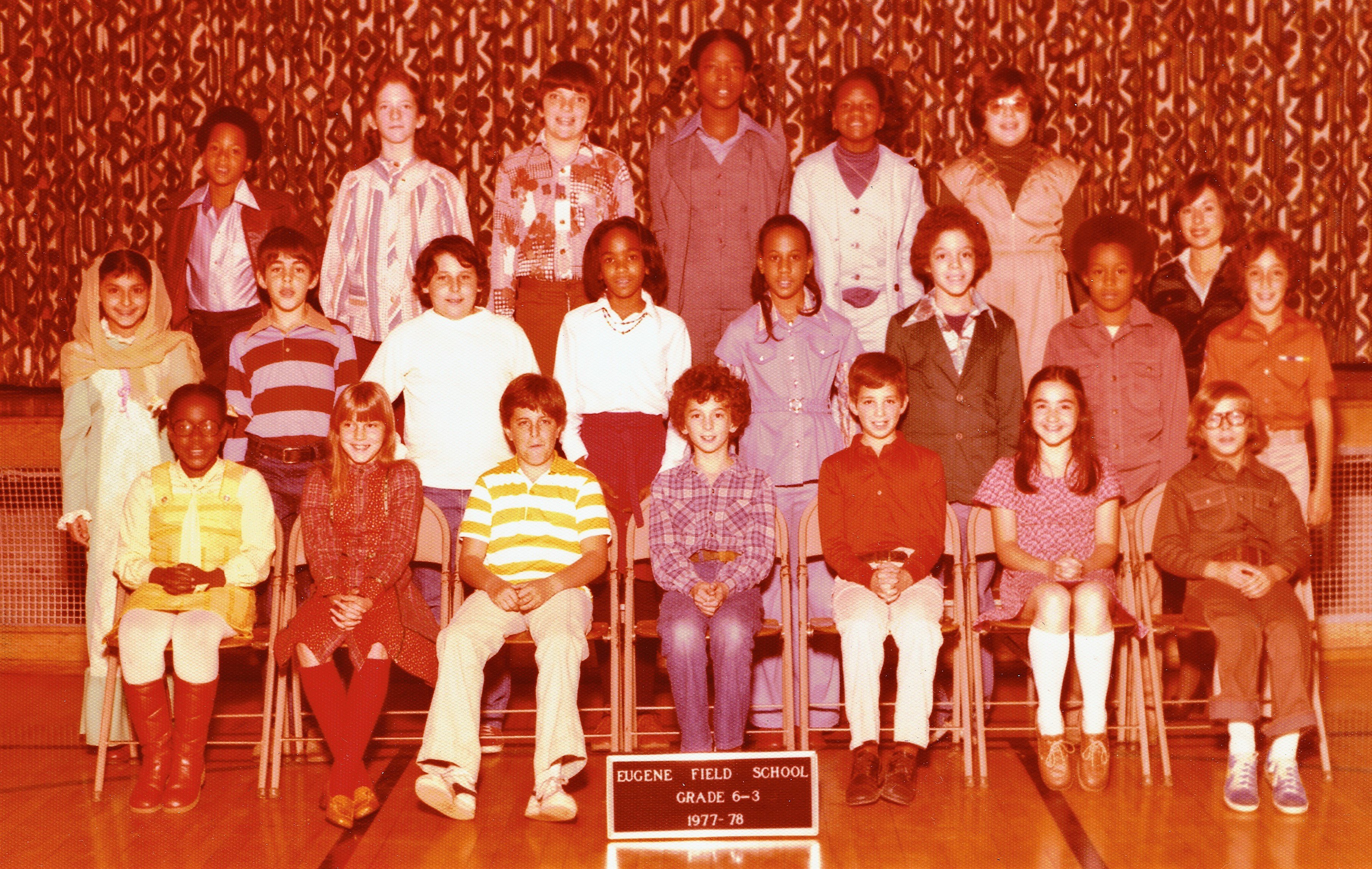 As a young ballet dancer in NYC, I was further exposed to students with different sexual orientations and that broadened my horizons as well.  When we have friends who some people label as “the other”, we see beyond those externals and to the true inner selves. It is harder to generalize and rely only on unfair stereotypes, when we know the humanness of the individual beyond the color of skin, beyond whatever god that is being worshiped or not, and one’s sexual orientation.  It is not to say that we are completely immune to internalizing some cultural and media-influenced stereotypes, but hopefully our self-awareness cultivated through our meditative and psychological practices allows us to examine those negative thoughts or feelings, and release them without acting upon them.  I am grateful to have lived my entire life in the northeast of America where I have worked and socialized with the world’s multicultural human rainbow.

Many of us are thinking about these issues of inclusion versus discrimination, love versus hate, peace versus violence after what can be described as a depressing and base election season (I believe, a true low point in this great country’s history).  January 2017 will mark the end of our first African American President’s two terms, and I can remember the excitement and pride I felt 8 years ago watching President Obama being sworn in to office.  This month also ushers in a new president and administration, and with any major changes, anxiety and stress may ensue; especially given the tenor and tone of the campaign.

As such, my friend and fellow yoga teacher Deborah Quilter and I are hosting an evening of sharing.  You are invited to a yoga “Satsang” on Thursday evening January 12th where we can share our responses to the 2016 election and our hopes for 2017. This will be a sharing circle where we will create a safe, non-judgmental space for all opinions and feelings. As such, we all will participate in non-partisan political way, and as open-minded yoga practitioners.  We will come together for an evening of chanting, sharing, and support. We thank Integral Yoga Institute for ​providing space for our Satsang! If you know anyone who would like to join us, please pass this invitation along to them, but please let us know who will be attending. This is a free event as IYI is generously donating the room for the event, and Deborah and I are volunteering (“karma yoga”).  However, IYI will accept donations for their continued mission of being an oasis of peace and yoga. We look forward to seeing you on January 12!